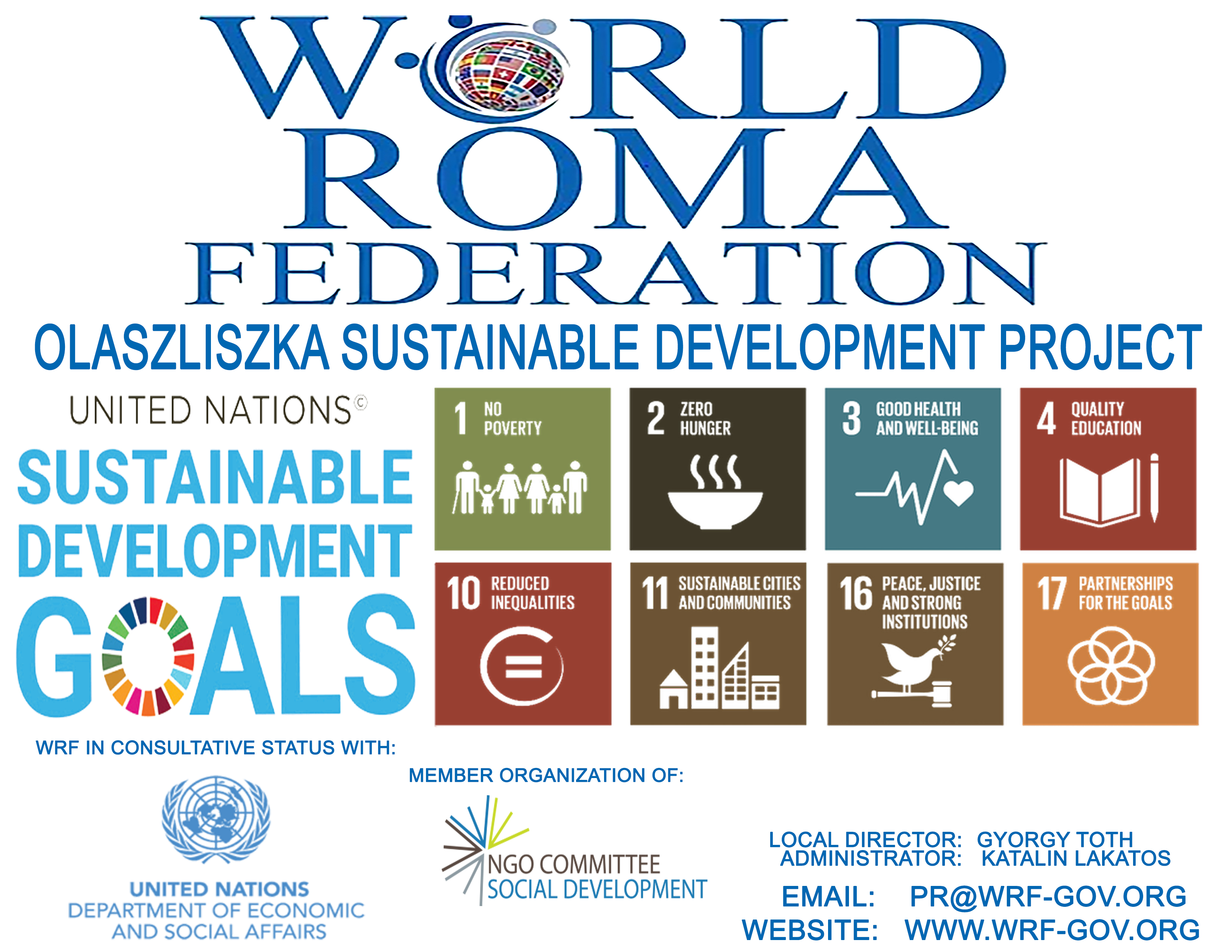 In early March of 2021, our team was informed about a 4 meter high wall in the village that is at the end of a Roma Settlement in Hungary. Upon learning of this wall, we sent our delegation to the town to interview the residents, see the living conditions and conduct an investigation.

Unfortunately, the report we have received has caused us great sadness. We have learned that the villagers are living in impoverished living conditions and only have one bathroom, kitchen and 2 laundry machines for 40 households. In addition, the facility is further away from the homes which makes it difficult for mothers with young children to bathe them during bad weather especially in cold temperatures.

Upon further investigation, we have also discovered that the Village received an equivalent of $2.6 million dollars which were intended to be used towards the betterment of the Roma Settlement. Sadly, the existing complex is nowhere near the value of $2.6 mill and we have found no evidence of the funding being used to enhance the settlement.

The wall built has created many problems as well. We felt it is a blatant act of discrimination and segregation.  Not only are there moral and legal issues with the wall, but many structural dangers as well.

During this visit, the mayor and other local officials were actually avoiding our team. The following day, our social media advocacy team posted the following video in the Hungarian language:

The villagers up until that point had given up hope. So our team held a town hall type meeting with the residents of the settlement and introduced our Inclusion and Integration programs we designed based on the Sustainable Development Goals. During this meeting, the residents were very motivated and promised they would participate in the program. One of them even volunteered to take the lead and serve as one of our local mentors and contact points.

A few days later, our local director of operations sent a letter to the mayor of the town, which expressed our disappointment with our findings and potential solutions to the many issues the Roma are dealing with there.

A week later, we received a letter from the mayor who promised to cooperate with us and the local residents and to allow us to carry out humanitarian work, neighborhood rehabilitation and training programs.

Today, March 21st the team returned with a truckload of items to distribute to the residents such as Food, Clothing, Building Materials and other items. The villagers also began the cleanup process of the exteriors of their homes, public streets and sidewalks etc.

Please check out our website to learn more about us. www.wrf-gov.org