Please also find the highlights attached in a handy PDF format, for ease of access and dissemination. The PDF file includes a monthly special issue that will spotlight a new PVE project each month. For the October issue, discover UNDP Tunisia's evidence-based practice towards more effective national PVE programmes and policies. 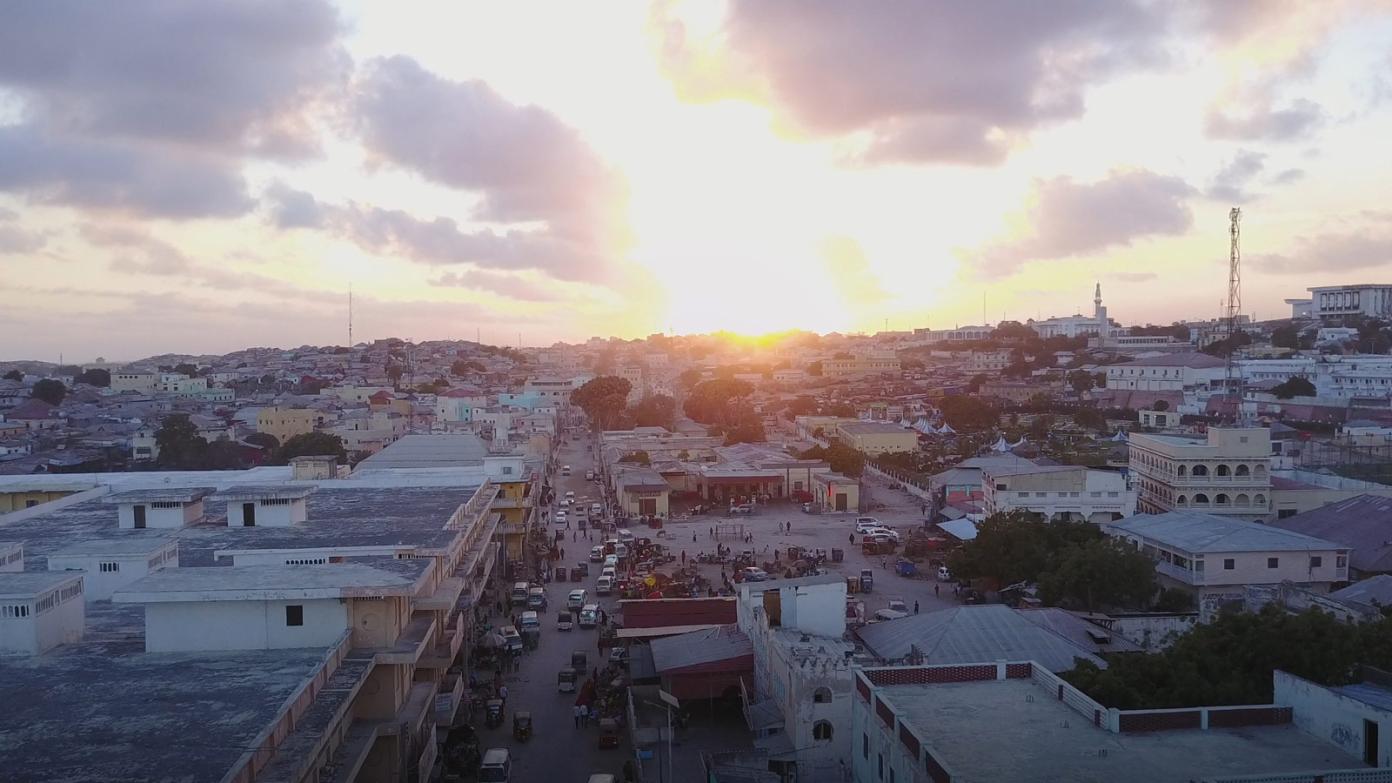 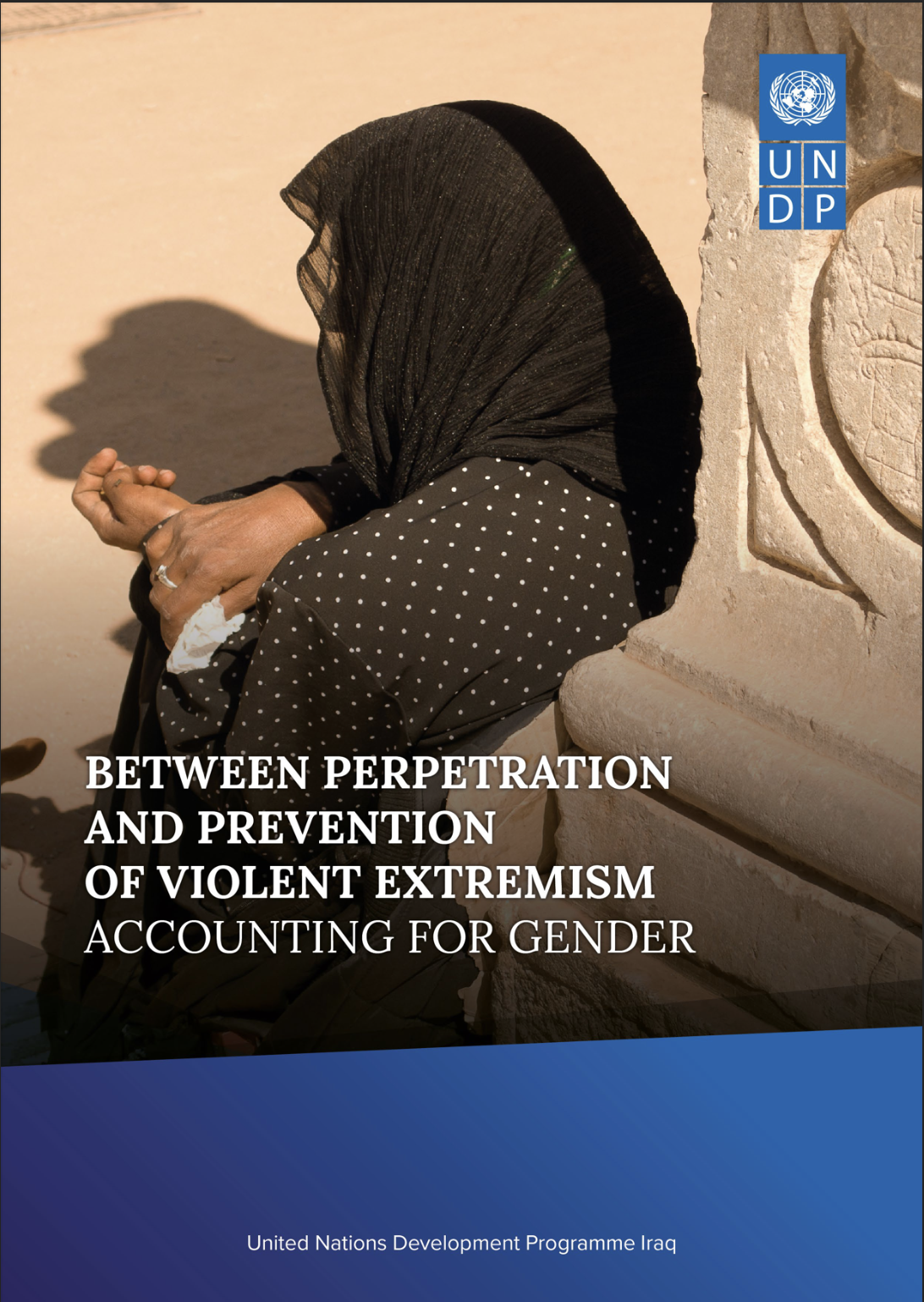 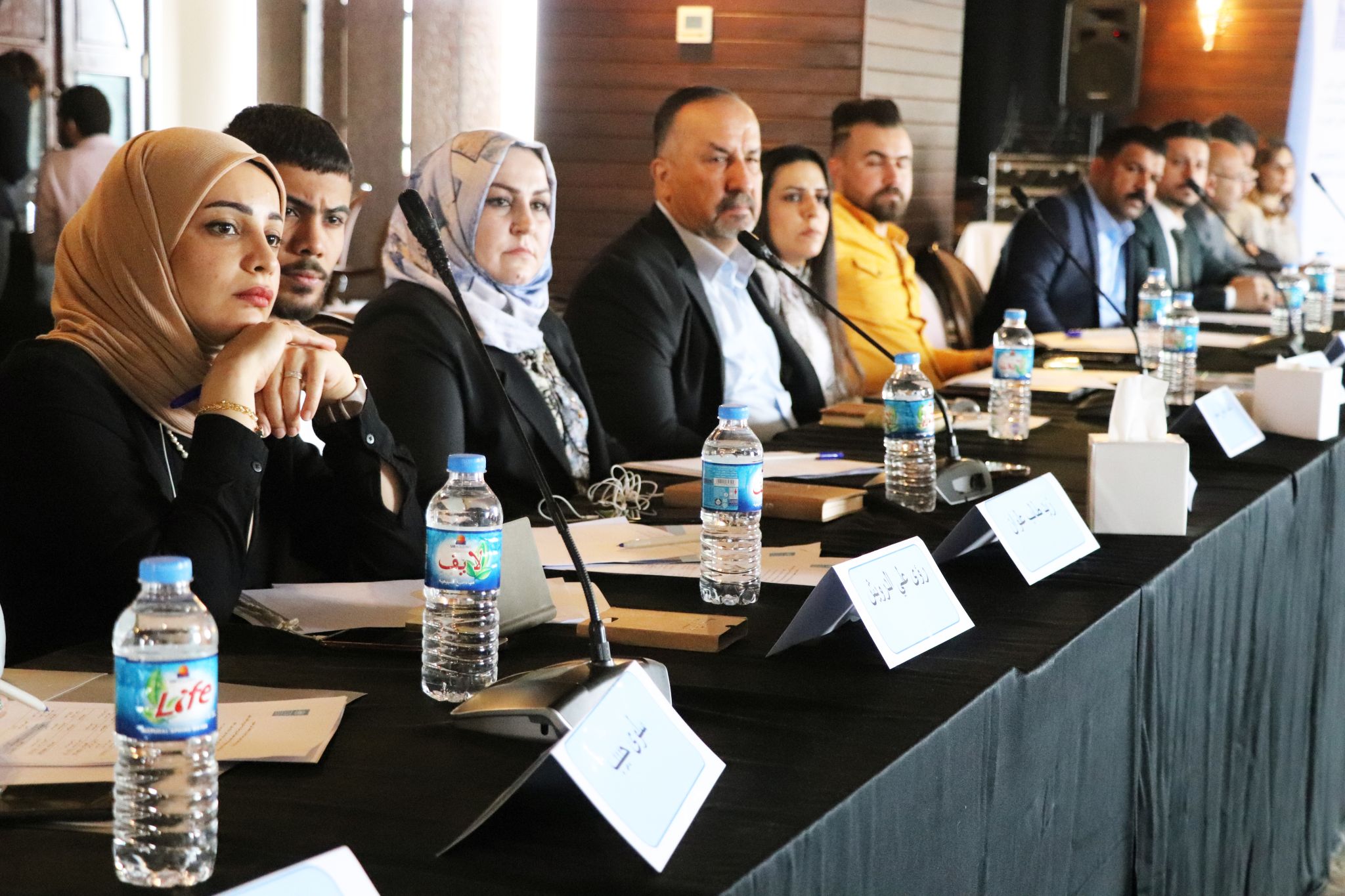 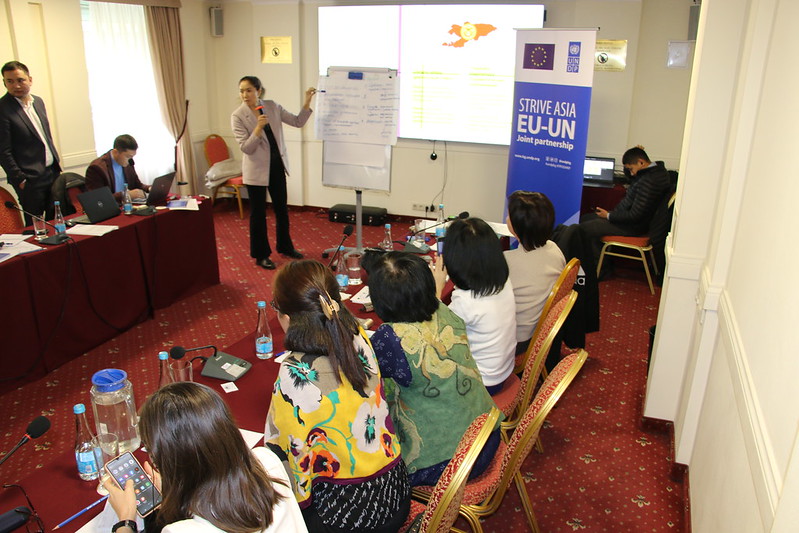 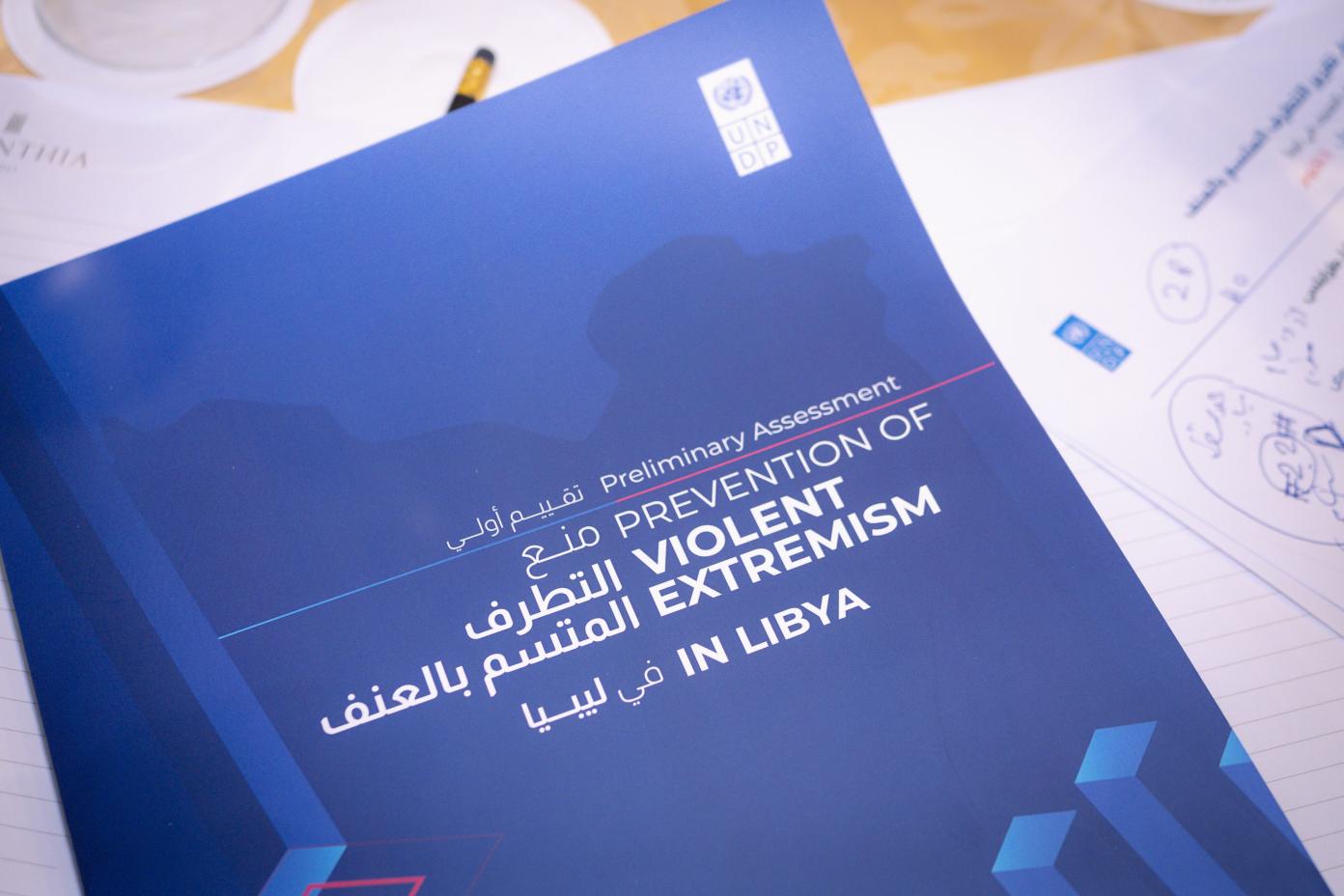 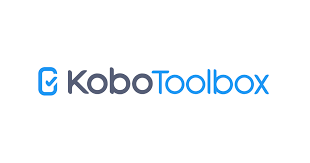