The pooled resources provide catalytic funds to countries to respond to emerging development priorities and to pilot, scale up and accelerate initiatives in support of those most in need.

Expenditures from pooled funds (35% of total)

$32 million was received as unearmarked or pooled resources, contributed by partners for UNDP to allocate according to specific themes to deliver the UNDP Strategic Plan.These critical funds brought immediate support to some of the world’s most vulnerable and strengthened their resilience to future crises. This year, 24 least developed countries (LDCs) benefitted from these interventions, worth $23 million.

These Funding Windows pooled resources supported global efforts to meet the SDGs for people and planet, by lessening the impact conflicts on those most vulnerable. 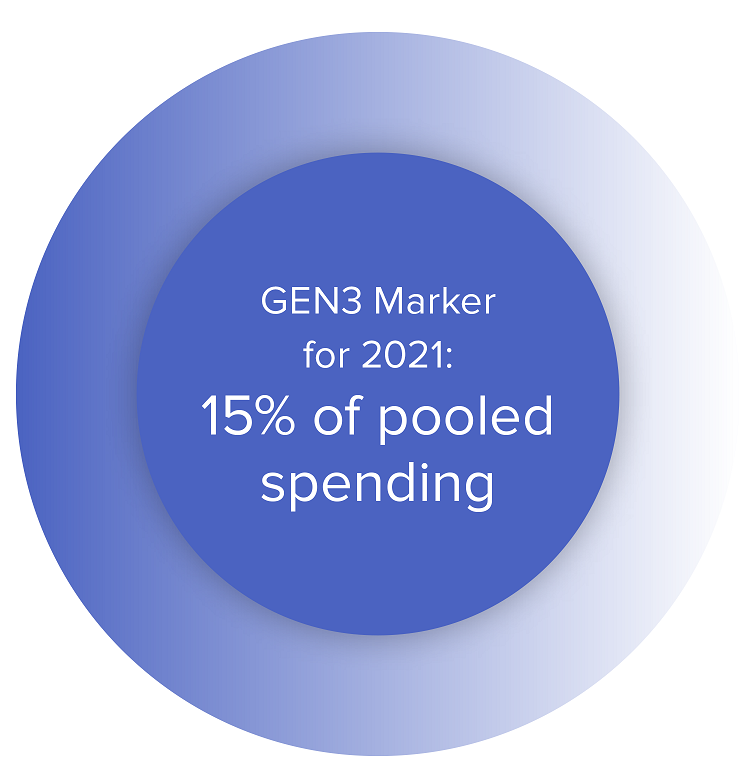 Complementing core resources in support of the UNDP Strategic Plan 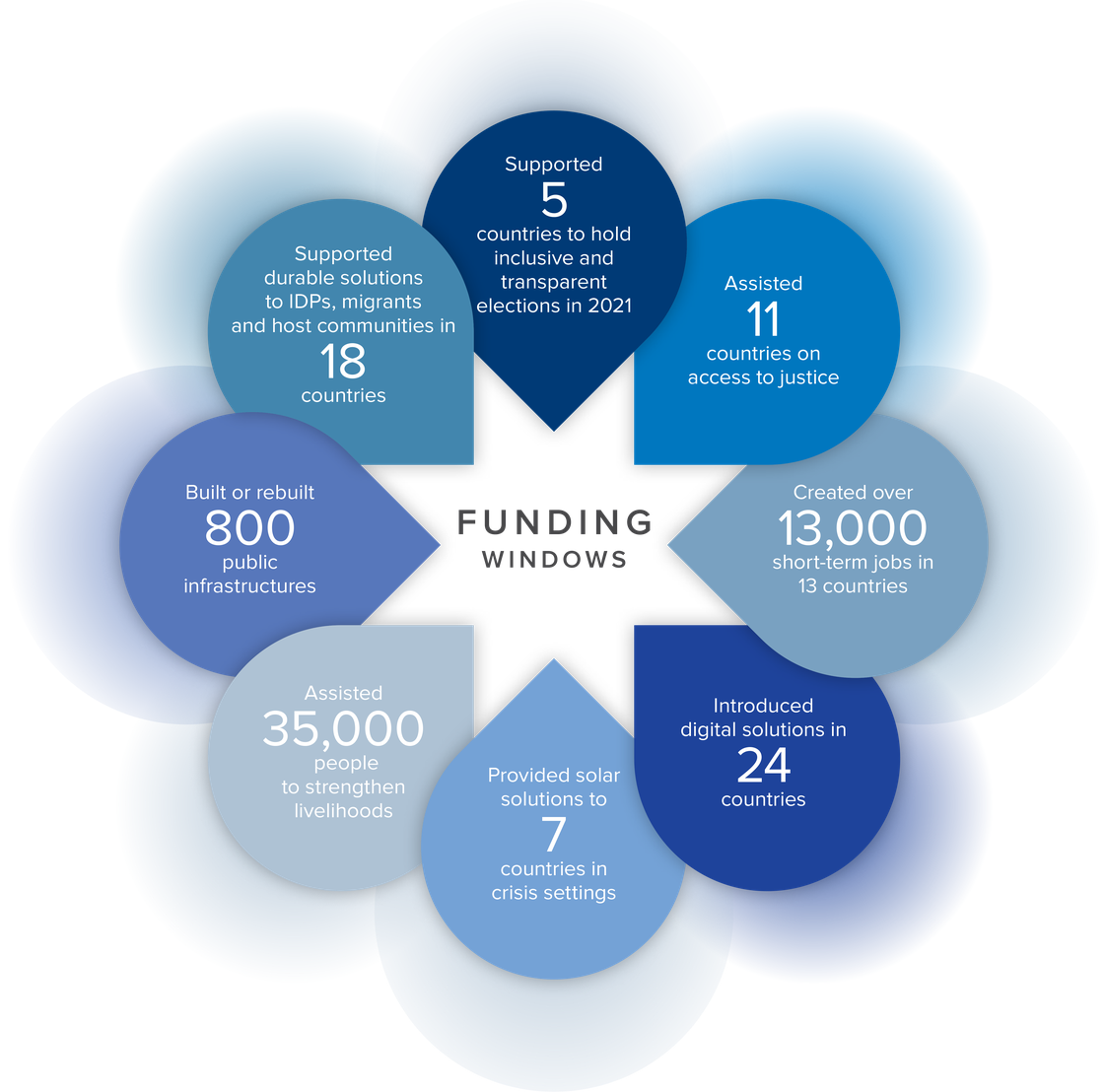 Collaborating with other UN agencies

Partnering with the United Nations system is critical to deliver the most effective development support to recipient countries, not least by ensuring coordination and providing key expertise. Collaboration with UN agencies is a priority for the Funding Windows: almost 50 percent of projects partnered with UN agencies. 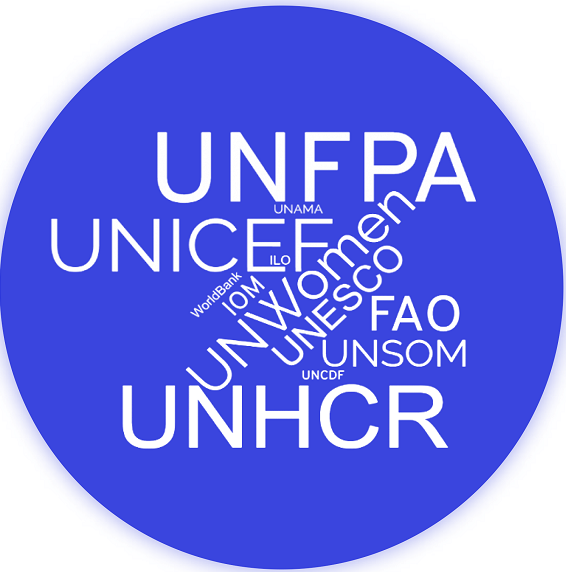 More information is available on the dedicated Funding Windows Portal on the UNDP website or by contacting fundingwindows@undp.org.